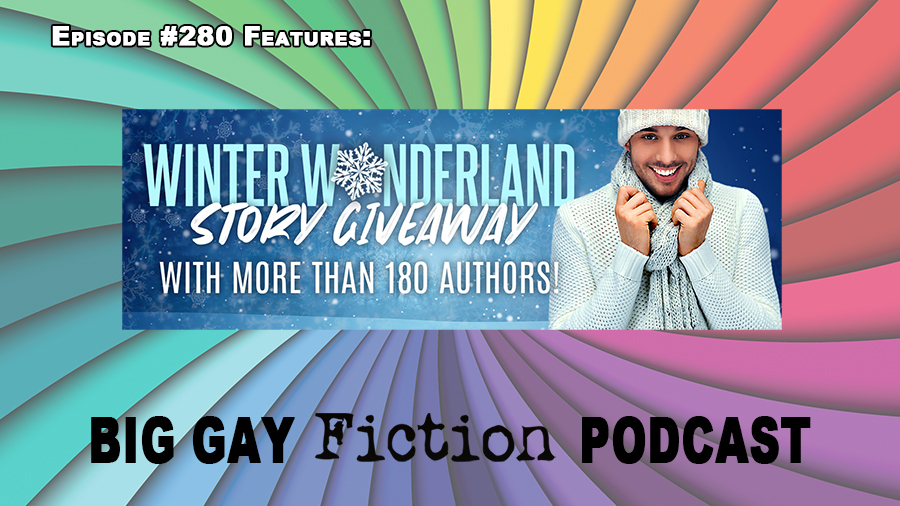 Jeff and I kick off 2021 with two exciting announcements. The Big Gay Fiction Book Club selection for January is An Unseen Attraction by KJ Charles. Also, the next edition of Big Gay Fiction Live is Thursday, January 14 at 7pm ET and features authors from the upcoming shared universe, The Magic Emporium.

Lucy Lennox joins Jeff to talk about the Winder Wonderland Story Giveaway, which runs through January 10. Lucy tells readers what they can expect in the giveaway and also talks about the two stories she has for readers. We also hear from authors Colbie Dunbar, Shannon West, Slade James, Marina Vivancos, Spencer Spears, Giovanna Reaves, Neil S. Plakcy, and Kai Butler as they share details on the stories they’re offering in the giveaway. Jeff also talks about his story, The Hockey Player’s Snow Day.

What I’ve Been Reading: December 2020 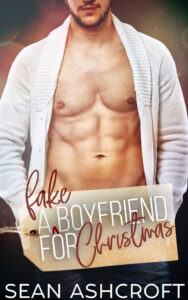 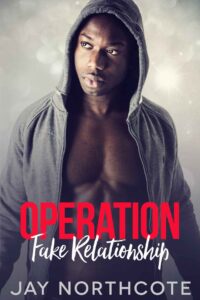 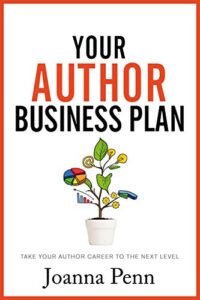 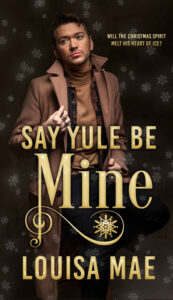 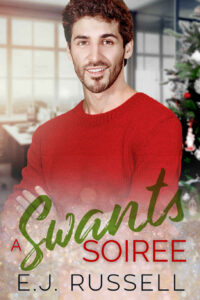 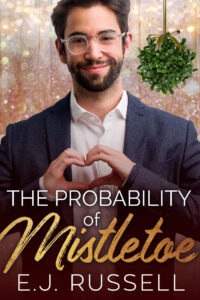 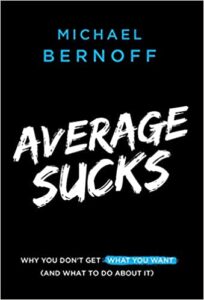 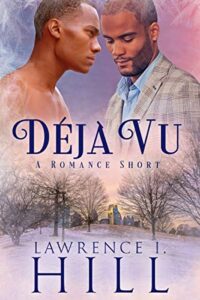 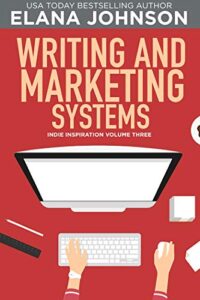 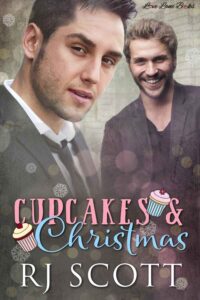 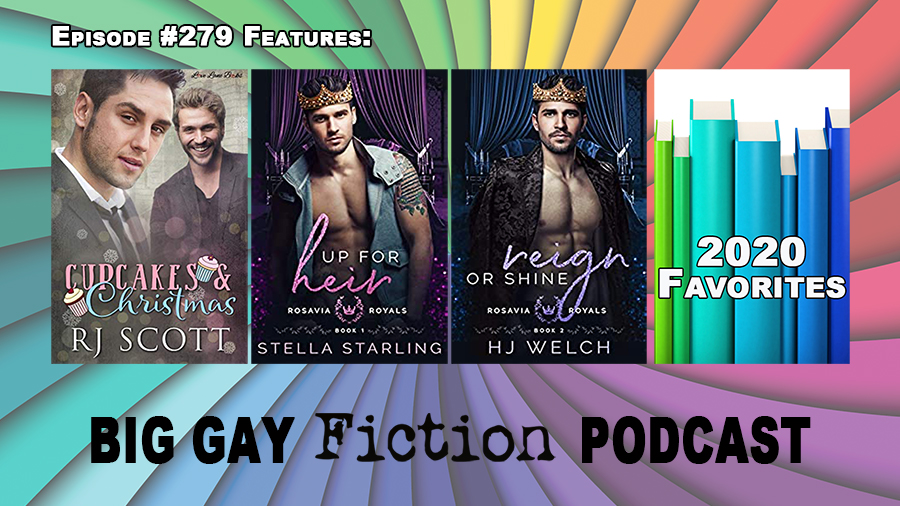 In the final episode of 2020, I review RJ Scott’s delightful bakeoff romance, Cupcakes and Christmas and Jeff looks at the first two books in the Rosavia Royals series: Up for Heir by Stella Starling and Reign or Shine by HJ Welch. We also reveal some of their favorite reads from 2020, which include books by Jaxon Knight, TJ Klune, Annabeth Albert, Philip William Stover, Maz Maddox, Layla Reyne, Jayce Ellis and Julian Winters. 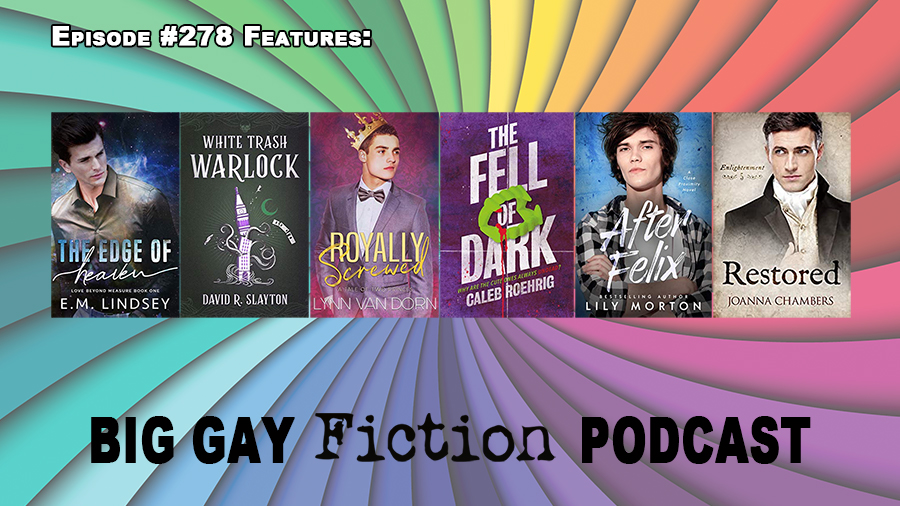 As 2020 winds down, Jay from Joyfully Jay and Lisa from The Novel Approach join us for a look at some of their favorite reads from the past year. We start off talking about holiday favorites from the season, then Jay recommends His for Hanukkah by Reese Morrison and Lisa’s pick is Angels in the City by Garrett Leigh. Then it’s on to their favorites of 2020, which includes books by E.M. Lindsey, David R. Slayton, Lynn Van Dorn, Caleb Roehrig, Lily Morton and Joanna Chambers. Jay and Lisa also talk about a couple of books they are excited for in 2021. 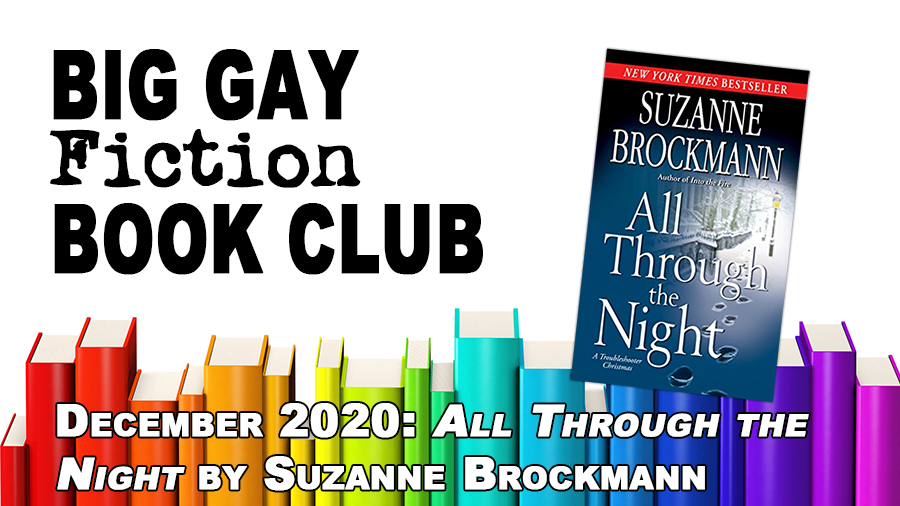 Jeff and I celebrate the holiday season with the groundbreaking romance All Through the Night by Suzanne Brockmann. This book is a yuletide treat filled with action and lots of heart. I also briefly look at the collection Beginnings and Ends & When Tony Met Adam, which features the continuing stories of beloved characters from All Through the Night.

As always, in this deep dive discussion there are spoilers ahead. If you’ve read this wonderful romance (which features the first gay wedding in mainstream romance fiction) we’d love to hear what you think in the comments. 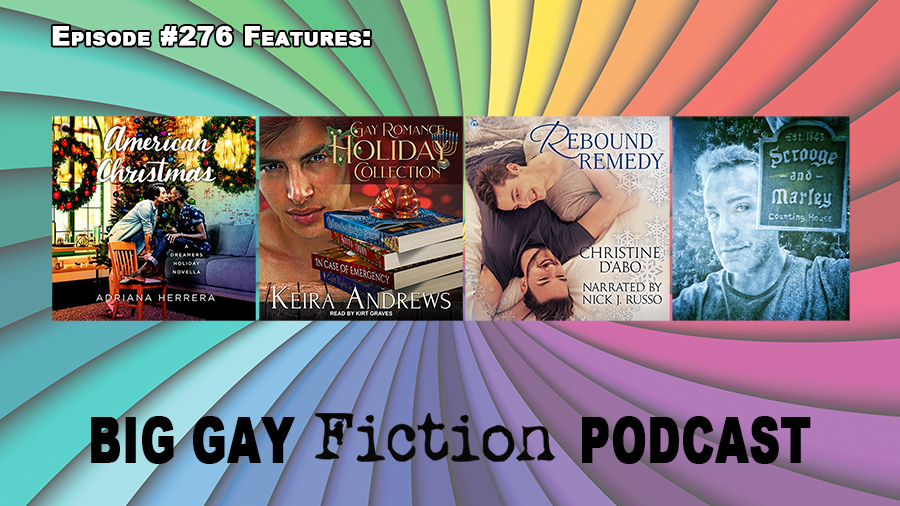