Authors occasional “cast” the roles of characters in their books. While they’d never write that a certain character looks like so-and-so, having a visual reference can help, especially when there are two co-authors involved in the creative process who might have wildly different opinions about how a character looks. For the heroes in our romance, The Hockey Player’s Heart, Jeff and I chose Hollywood actors that we both happen to be fans of. 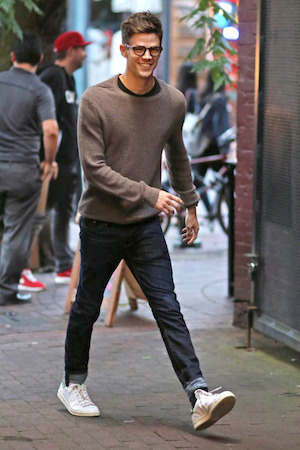 For Caleb, our hockey superstar hero, we chose Chris Hemsworth, the actor best know as Thor in the Marvel Cinematic Universe movies. Hemsworth’s build, good-looks and charm (he doesn’t seem to take himself too seriously) was a perfect fit for Caleb. 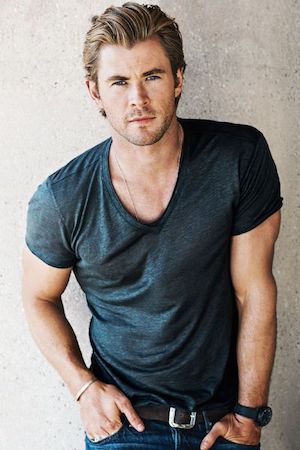 While the model on the cover of The Hockey Player’s Heart doesn’t particularly resemble Hemsworth, he does exude the athleticism, confidence and charm that Caleb uses throughout the book to win over the man of his dreams.

Jeff and I are very proud of the book and hope that you’ll love our two heroes as much as we do.

The Hockey Player’s Heart, a feel-good gay romance about an NHL superstar and the second chance he gets with the nice guy who tutored him in high school years before, is available on Amazon and other online retailers.