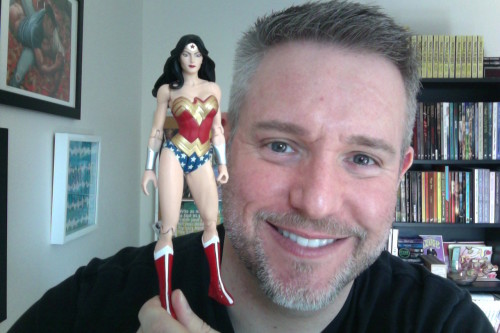 The majority of my Wonder Woman collection is made up of actions figures… and here’s another fairly recent one. I pretty much love everything about this figure, from it’s take on the “classic” look to her sassy hip pop. 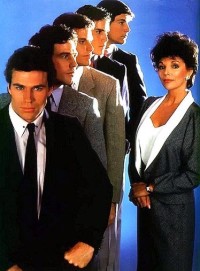 The glitzy soap Dynasty (1981- 89) reached the heights of international popularity in the early 1980s. Aaron Spelling and the creative team behind the show crafted this made-for-television gem as a showcase for its star Joan Collins. Making of a Male Model (1983) is a...

Paperback Cover of the Week: Somewhere Between the Two