I’m excited to welcome Wade Kelly back to the blog today to celebrate the release of her latest book, No! Jocks Don’t Date Guys. She’s discussing muses today and it’s great reading about where her characters come from. Make sure to pick up the new book. I’ve read it and it’s great (you can read my review of No! Jocks Don’t Date Guys on JeffAndWill.com). After you’re done with this post, you can also check out an interview I did with Wade for Episode 3 of Jeff & Will’s Big Gay Fiction Podcast where we talk about this book as well as her plans for 2016. And now…. here’s Wade!

For many authors, pictures become the inspiration for writing. A pic of a heavenly body (Clothed, or for some—lacking clothes) can be the muse for writing a character, a plot, a scene, or sometimes an entire story. This is certainly true for No! Jocks Don’t Date Guys (affectionately referred to as JOCK 2) I used a photo I found on Shutterstock for my inspiration of my character Chris Jackson. This is Chris’s SMILE!!! 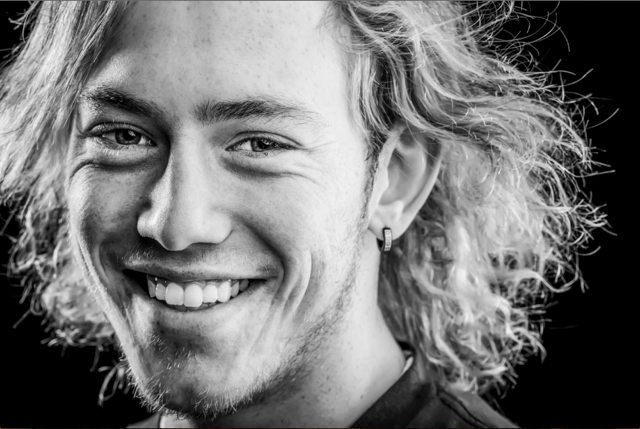 Typically, though, I do not refer to pictures for my inspiration. I actually think about people I have met or seen in real life. That phrase you see on T-shirts is very true: Be careful, you might end up in my novel.

In the original JOCK, My Roommate’s a Jock? Well, Crap!, my inspiration for Ellis Montgomery came from a guy I met on the soccer field. He was a brother of someone who played soccer with my son and I thought, “Oooh, I like the name Ellis. It’s different!” Presto, I came up with Ellis. The brother (Ellis) of the soccer player also had black longish hair and blue eyes. I thought he’d make a great love interest for Cole Reid!

Also in the original JOCK was a guy named Robin McAvoy. Rob’s name was originally something else (not saying) because he was based on a guy I know. I don’t know this guy all THAT well, so ROB is not him exactly, but I took his physical description, mannerisms, and voice. In my head, I hear _____. (Name of the person know.) I also projected my belief that “Rob” would act exactly as Rob does in the book when he finds out Ellis is gay. I really hope the guy I know would love his best friend even if he came out. Rob is also the character I use to sort out my own thoughts on religion because he is the most religious of all the characters I’ve written.

There is a book I am supposed to finish next year called My Lover Sucks! In this book is a character named David. David’s character was based on a guy who got on a bus in New York on one of my trips. He was in line in front of me, and ended up sitting in front of me on the bus ride back. As most of you know, I talk to people! I talked to this guy briefly, but long enough to think, “He would be a great character!” David is a Jewish, medical student all because of this guy who got on the same bus as me!

The next book to come out after JOCK 2, is Bankers’ Hours. The main character Grant, was inspired when I met a guy at my bank. Saying I “met” him is very loose. He was employed there for a brief period as he trained for another position higher up. He transferred back out in August, I think, but he was there long enough for me to base Grant’s characteristics on HIM. So thank you, random bank employee Josh! I gave him your smile, your adorableness, and your love of pink shirts!

In Misplaced Affection, the character Keith is based on a friend of mine as well. My friend is not as angry and irritable as Keith, but I picture my friend talking as Keith. I used his features, mannerisms, and voice to create Keith. Also in that book, Keith’s father is based on a man I know who would talk exactly like he did in the book! 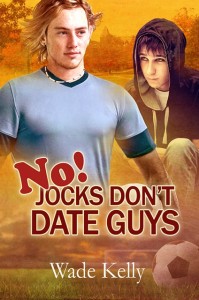 Lastly, I’ll talk about the novel we are all here to chat about. No! Jocks Don’t Date Guys In this novel, I have a secondary character named Lance. (Lance the “barista.”) I was writing JOCK 2 and formulating the storyline when I started frequenting a little café in town called Birdie’s Café. The guy who waited on me had the best smile! He had great hair and a beard I wanted to touch. (Thankfully Kade Boehme let me pet HIS beard instead.) If you haven’t guessed, the barista was named Lance! (He still is named Lance.) Lance was sweet, and funny, and kind. Every time I went in I felt happy. I think it is Lance’s aura. He exudes a warmth that goes beyond words. It is his “Lanceness.” Anyway, I had to write a character based on him. I was also going to change the names in order to “protect the innocent,” but he really liked the idea that I had a character named Lance based on him. So I kept it! Lance becomes one of Alonzo’s best friends. (Alonzo is Chris Jackson’s love interest.)

ALSO in JOCK 2, is Chris’s best friend, Doug Archer. Doug is also based on a friend, but more nominally than Lance. I have a friend named Doug. I said I was making him a character and he was happy. I also said to my friend, “Your character may not be straight.” And he was perfectly fine with it! He simply liked the fact that his name “Doug” was used in a book and was based on him. I hope all my readers like Doug because he gets his own book! JOCK 3 will feature Doug Archer as the main character.

I guess that is all for now. Check out below to see how you can enter to win a gift card. Be sure to stop by all my blog tour stops to learn more about me, my writing, and how you can apply some of the same principles to YOUR writing if you aspire to be an author. All authors are in this together and maybe we cane learn from each other and find tools and MUSES that work for us. An then, pass it on!

P.S. As a thank you I have several giveaways. Leave a comment on this blog for a chance to win an Amazon gift certificate. I am going to take all the names from all the comments from all the blog stops and put them in a drawing. I have 8 stops including this one. The more comments you make then higher your chances of winning. I will have 3 winners of a $10 Amazon gift certificate, and for those who comment on ALL 8 STOPS, I will enter each of them into a grand prize drawing good for:

Note: I am willing to mail things to other countries so don’t let that stop you!

The links to the previous stop is HERE> Rainbow Gold Reviews

Again, Thank you for stopping by!
~Wade Kelly 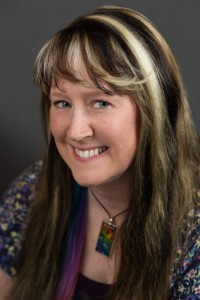 Wade Kelly lives and writes in conservative, small-town America on the east coast where it’s not easy to live free and open in one’s beliefs. Wade writes passionately about controversial issues and strives to make a difference by making people think. Wade does not have a background in writing or philosophy, but still draws from personal experience to ponder contentious subjects on paper. There is a lot of pain in the world and people need hope. When not writing, she is thinking about writing, and more than likely scribbling ideas on sticky notes in the car while playing “taxi driver” for her three children. She likes snakes, can’t spell, and has a tendency to make people cry.