Jeff opens the show discussing the progress he’s made on a Codename: Winger Christmas story.

They guys talk about the Heart2Heart Anthology, which releases on Tuesday, November 13, as well as the Love Your Book Store Challenge, which runs through November 16. Will also previews The Queer Lit Read-a-Thon that takes place December 2-8. 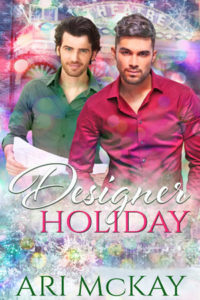 Scroll to the bottom of the page to see a larger image.

Hallmark Channel Christmas movies, including upcoming ones with gay or gay adjacent actors, are discussed. They also focus on Road To Christmas, which features the first gay couple in a supporting role.

Jeff & Will interview Ari McKay about the two books they’re releasing in November: Seeking Solace and Quenched in Blood. They also discuss Designer Holiday, their new Christmas story that they’re revealing the cover for on the podcast. We also find out what’s next for Herc’s Mercs and more looking into 2019.

Here are the things we talk about in this episode: 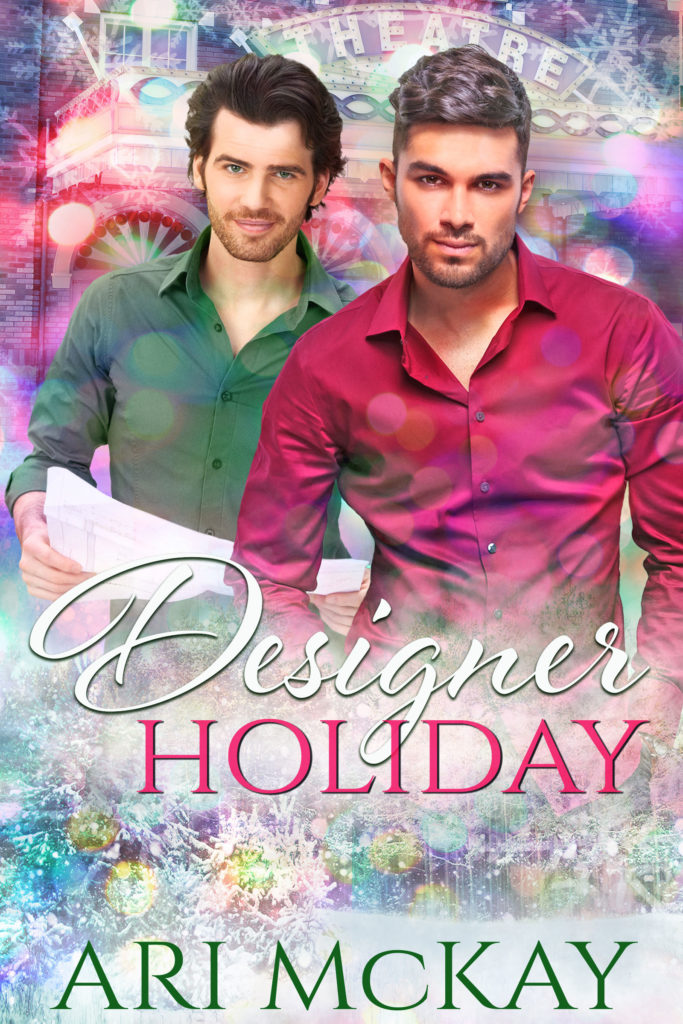