So You Think You Can Dance Season 11 Tour 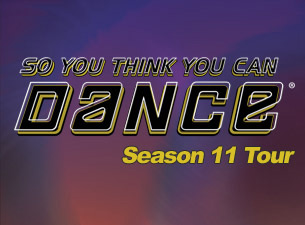 I’ve been waiting for this since the So You Think You Can Dance season ended back in September and it was worth the wait.

This is the third time I’ve seen SYTYCD on tour and this was a great one. There was a great mix of numbers from the show, as well as new dances created specifically for the tour. In addition to the top 10 from the season, Teddy, Marcquet, Emily and Carly were there to help fill out some of the group numbers or to take the place of an all-star.

Among my favorite numbers of the evening were Travis Wall’s “Equality” number, featuring the top four in same-sex pairings. It was powerful on TV, but even more so on tour as there were some additional interplay between the couples as they transitioned off stage at the end of the number, holding hands and looking joyful–as if they’d just been married. (This is one of the cool things on the tour…how they transition from one number to the next so that not everything ends in a blackout.) “Bang Bang,” a group number from mid-season was a dizzying spectacle of color and dancing that I could’ve watched again and again. The top seven guys doing the  Travis Wall’s choreography got another look with “Wave,” featuring all the guys. It was stunning in person, especially Emilio’s flight. 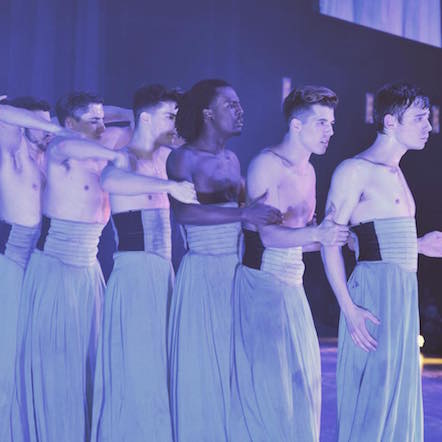 The first act closing to Annie Lennox’s “Take Me to the River” was mind-blowing with the thumping bass line accentuating the choreography. Ricky’s angel number, which was still breathtaking even though he wasn’t doing it with All-Star Kathryn. Ricky also had a contemporary number that I don’t remember from the season, so it may have been tour specific. It was done to a piece of classical music and the audience was so quiet for it that you could hear the dancers on stage breath and hear the thump of their feet and bodies hit the stage, which just added to the power of the dance.

To list out my favorites, makes it sound like there was something that wasn’t good in the program. That would be wrong. I enjoyed it all. I do wish there’d been some ballroom as there were some strong ballroom numbers on the show this year, but in a two hour show I also understand that you can’t get everything in there. I loved how Tanisha was used a lot. Her exit in the top 8 week was wrong and to see her get so much time on stage in the tour was excellent, including of standing in for all-star Jasmine in the King Tut number with Emilio. 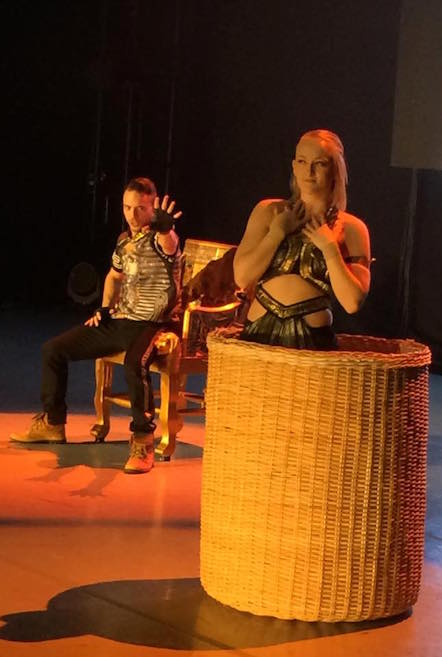 The ending was great with everyone on stage dancing to “Shake it Off” while wearing cute SYTYCD cheerleader outfits. It actually reminded me a little bit of Cheerio uniforms from Glee, but that didn’t really matter because the dance was excellent. 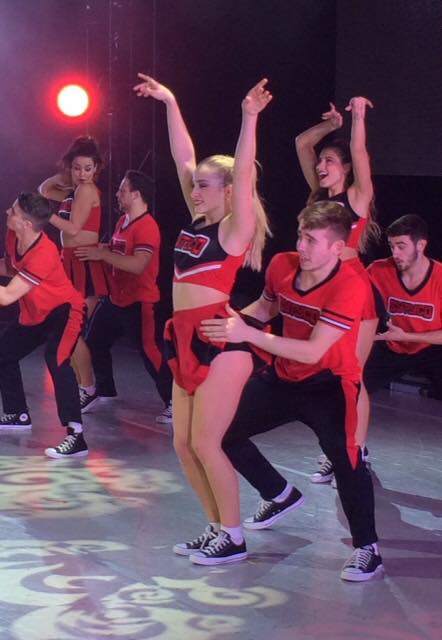 Sadly, this is the first time I’ve seen the tour that the venue didn’t allow photography. Both Radio City Music Hall and The Beacon theatre allowed photos, but the Wells Fargo Center for the Performing Arts in Santa Rosa had aggressive ushers keeping cameras at bay. So, I’ve got not images of my own this year, just stuff I’ve grabbed from the tour’s Facebook page to help illustrate the awesomeness!

I’m looking forward to late May when season 12 starts!