We too advantage of being mostly settled in the house to relax this weekend and part of that was movies. We watched four, an amazing three on Saturday and one more on Sunday. Here’s the rundown. 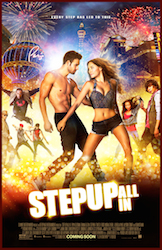 Step Up All In
We went off to the theater for this new release because I don’t miss Step Up movies. We caught it in 3D (at the wonderfully low matinee price of $8) and, as usual, Step Up delivered a great time. This movie, the fifth in the series, is a direct sequel to both Step Up: The Streets (#2) and Step Up Revolution (#4) with Andie and Moose from 2 and Sean from 4 leading the lineup.

This time out everyone’s in LA and there’s a lot of frustration around not being able to dance for living. The solution might be in the reality program The Vortex, which has e grand prize of a three year Vegas engagement for the winning crew.

There’s a little bit of love story for Andie and Sean. We get to see that Moose has settled in with a steady girlfriend. But the people relationships aren’t center stage here. It’s all about the dancing and the complexity has never been higher. In particular, the final dance battle is pure awesomeness with one team going for a gladiator-esqe style and the other going more steampunk.

Of course it was also to see so many So You Think You Can Dance competitors get screen time: Twitch (whose been in the past three movies), Cyrus, Marko, Emilio, Comfort. Christopher Scott, a frequent SYTYCD choreographer, was back in his role from Step Up 2 and he also choreographed, which he also did in the last Step Up movie.

This was a delightful, and fast paced, 90 minutes at the movies. 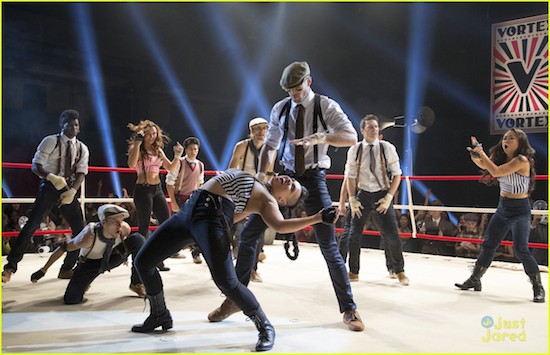 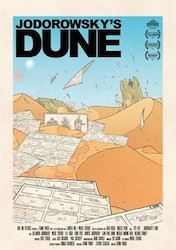 Jodorowsky’s Dune
I read Frank Herbert’s Dune early in high school. I ate up the first three books of the series and continued through Herbert’s final novel Chapterhouse Dune. I never could get into the later books Herbert’s son wrote. I also hated the 1984 David Lynch Dune, which got no better as it was re-cut over the years.

Jodorowsky’s Dune looks at the efforts of Chilean-French filmmaker Alejandro Jodorowsky’s early 1970s attempt to direct the film. He’d assembled quite a crew working on the creative aspects of the film, including those who would go on to make Alien (Dan O’Bannon and H.R. Geiger), music from Pink Floyd and actors like David Carridene, Salvador Dalí, Orson Welles, Gloria Swanson and Mick Jagger.

The documentary shows tons of Dune storyboards and snippets of script. There’re also interviews with some of the key creative team. Jodorowsky tweaked the end of the film into something very odd (and not at all from the novel, which he freely admits), but I’d love to see what his Dune would’ve looked like. I suspect it would’ve been a lot more entertaining than what the world ended up with either theatrically or on TV. 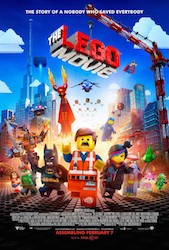 The Lego Movie
I’m probably one of the last people to see The Lego Movie, but everything was awesome seeing it.

Such a massive treat to see Legos in action. I’d managed to avoid spoilers on the movie (although I may be about to give some here if you haven’t seen it) so I was completely surprised when it kicked into live action and you found out the movie was basically all in a child’s imagination. The father/son live action scenes were great. And I loved the message about not always having to follow instructions so that your creativity shines through.

I wish I’d caught this one in 3D as I suspect this was eye popping and an excellent use of that medium. 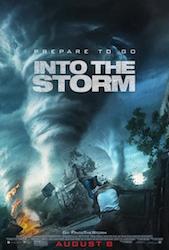 Into the Storm
Yes, I paid $6 to see something that looked, at least in the ads, like it belonged as Saturday night SyFy Original, but I have a long documented love of disaster movies, so I kinda had to go see Into the Storm.

Unexpectedly, this movie was better than it played in ads. Yes, it uses the typical disaster movie setup: meet some people, get to care about them a little bit and watch as their world is ripped apart. They’ll all be put through the ringer… some will live and some will die. There really aren’t any big surprises here.

It’s all very well done though. The effects are pretty solid, some of them like the fire twisters and the airport distraction were already on TV but there are plenty of things that didn’t make it into the ads that look call. Even a nod to Twister as a cow flies off the roof of a restaurant.

They key players, the most known of them being Sarah Wayne Callies (Walking Dead, Prison Break) and Richard Armitage (The Hobbit) do what they need to do believably. The teens, Max Deacon, Nathan Kress and Alycia Debnam Carey, actually have a fair amount of good stuff to do and they were believable enough.

The one oddity I had was that this was a “found footage” film for the most part. There were time, however, I wasn’t all that clear who was actually filming. That did not bother me to distraction however. And I didn’t completely enjoy the redneck storm chasers as comic relief. I kinda wanted all their footage labeled “Do not attempt this at home.”

Besides those two small quibbles, I had a great time with Into the Storm…and idea popcorn movie! 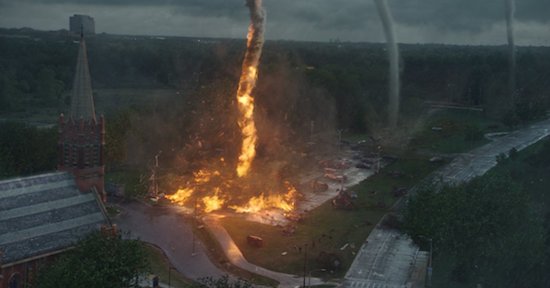