Another Story Must Begin… 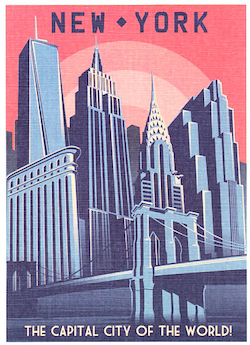 Will and I have lived in New York City since just before Christmas 1998. Right now we’re in the middle of our 15th year in the city. We won’t make it to our 16th anniversary in the country’s largest city. As I write this we’re 19 days away from getting on a plane and heading back West to the place we met: Humboldt County, California.

Over the past couple years, we’ve gone through phases where one of us is tired of the city. Over the past six to nine months we’ve both been in this mindset and we’ve decided to do something about it.

Going back to Humboldt, most likely settling in Eureka or Arcata, became the destination of choice. I loved the five years I lived there (after all it’s where I met my awesome husband). Will grew up there. And we’ve still got many wonderful friends there. There’s great culture there–in fact we’ve already got tickets for Redwood Curtain’s production of Vanya and Sonia and Masha and Spike, which we’ll see the very first weekend we’re there. So we’re trading tall buildings for tall trees! 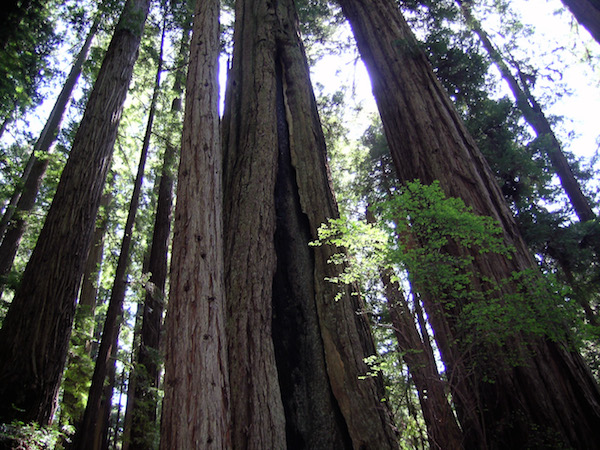 Luckily, my job is letting me become a remote worker. While this wasn’t a requirement to make the move, it certainly makes many aspects of the move easier. So after taking a month off to make the move, I’ll be back at work from my new home office. I am thankful that Usablenet is supporting our choice to move.

And why the move? We’re both truly burned out on the city: The high cost of everything, especially housing. The crush of people, which has really been on the increase the past couple years. The weather, especially the craziness of this past winter. The work on infrastructure that can make it difficult to get around. It’s finally been enough.

Yes, there are things I’ll miss about living here. There’ll be no more hockey, unless someone suddenly builds an ice rink in Humboldt. There won’t be Broadway, but there will be four strong community theaters to see shows at, plus San Francisco and Portland are easy enough to get to. There won’t be the random things to do that are possible because this is New York City–going to a GMA concert in Central Park, seeing random celebrities around and what not. Many friends will also be missed and seen only on Facebook (although there’ll be trips back to the city for sure).

Still, the pros of changing lifestyle to a quieter, cheaper, more beautiful environment outweigh what will be missed.

So the countdown is on. A truck gets loaded with our stuff on July 8 and we fly out July 9. We’ll have somewhere between 10 and 20 days to buy a car and find a place before our stuff catches up to us. July will be busy (oh yeah, I’ve got a book coming out in the middle of move month) but it’s going to be awesome!