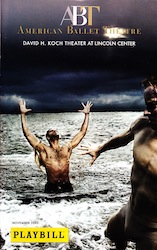 Back on Tuesday,we took in part of American Ballet Theatre’s fall season at the David H. Koch Theatre at Lincoln Center (the first time we’ve attended the company’s fall season). The program was three one acts: Clear, Bach Partita and the company premiere of The Tempest. It as an evening of modern ballet, a contrast to what we usually see from ABT in the spring, which is mostly in the classical style.

Clear was set to Bach’s Concerto for Violin and Oboe in C minor and Violin Concerto in G minor. That music provided the back drop for some beautiful dancing, which was choreographed by Stanton Welch. This work premiered with ABT back in 2001 and I’m glad we finally got to see it.

Marcelo Gomes and Julie Kent were gorgeous in this number. They are two of my favorite ABT dancers and they did not disappoint here. The other six dancers in the piece were also perfection as they moved fluidly across the stage. The choreography reminded me at times of the lines that Alvin Ailey would use, particular in moments like what’s captured in the picture below. I’m sure that added to my enjoyment of the dance. 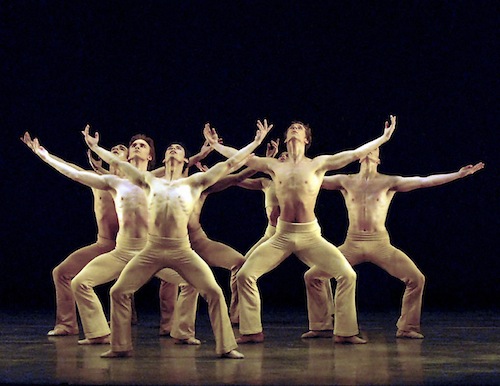 Bach Partita was the second piece of the evening, and the one I was most excited to see because I always want to see Twyla Tharp choreography. This did not disappoint. The musicality, from Bach’s Partita No. 2 in D Minor for solo violin, was incredible. The mix of the intense violin and the choreography was exactly the sort of thing I expected to see in a Tharp work. More than twenty dancers were involved in finale, bringing the work to an excellent crescendo. 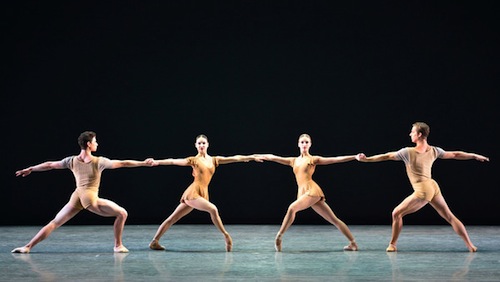 The last work of the dance of the night was The Tempest, a new ABT work that made its premiere in this fall season. Alexi Ratmansky, who presented some dazzling choreography this past spring with the Shostakovich Trilogy, fell a little short here. Neither the dance or the music, which featured vocal work from the New York Choral Society, connected with me.

There were some individual moments that I liked, such as the pas de deux between Jared Matthews and Yuriko Kajiya. Cory Stearns as Prospero also had some great solo moments. On the whole though I had a difficult time deciding what was going on, and that may have been by design since the first two sentences of the synopsis are this: “This ballet is at once a fragmented narrative as well as a mediation on some of the themes of Shakespeare’s play.”

It’s rare for me to leave an ABT performance not loving what I saw, but The Tempest didn’t fully satisfy. 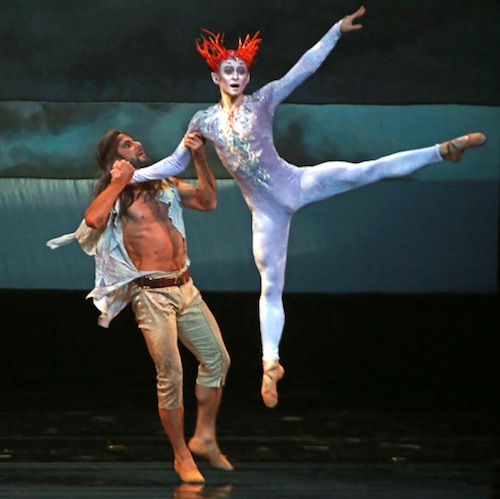 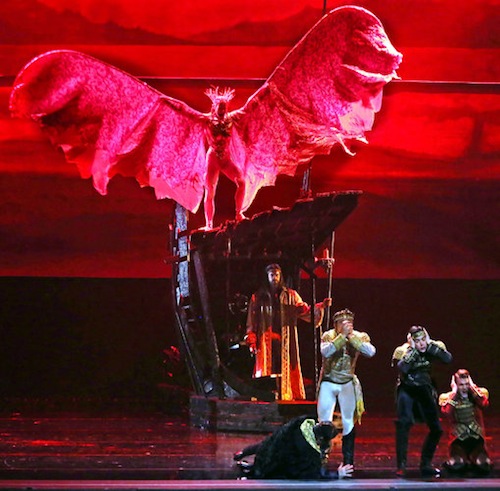