Dancing with the Stars crossed the half way point this week while So You Think You Can Dance announced it’s stunning top 20.

DWTS, Season 9 Week 5: DWTS should’ve been a spectacular week with Argentine Tangos and Paso Dobles. Sadly it was a let down on the Paso side as only one caught my eye. Luckily, the Tangos were much better. Here are the five dances that got me excited this week: 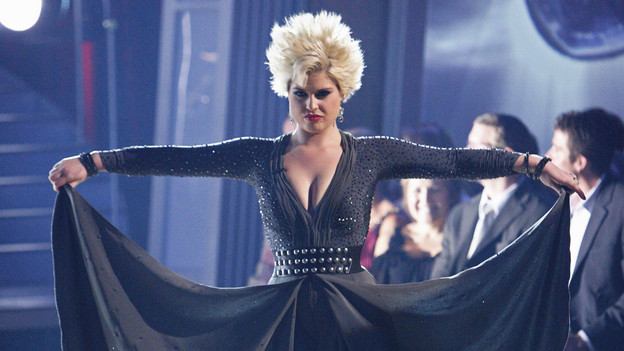 The middle of the pack was thin for me this week and included Aaron’s Tango (glad to see him getting back to good dancing…great foot and legwork here, but needed to use more of the dance floor), Mark’s Paso (it seemed too much about Lacey and Mark seemed lost at times…the judges overscored this), Donny’s Tango (the beginning relied too much on lifts and tricks and there wasn’t enough leg work…judges overscored this one too).

Michael and Natalie are both on the clunker list this week for their Pasos. I hated the choreography in Natalie’s and it was honestly one of the slowest Paso’s I’ve ever seen. Michael’s on the other hand was just plain boring.

The group hustle was loads of fun and this was the best shot a group dance has ever been as you could really see what was going on. Donny and his partner looked like Donny and Marie, which was awesome. Aaron also looked really good here. Michael looked completely out of his element and seemed to have no sense of rhythm here. Everyone else looked like they were just having a great time!

For the results, I’m okay that we lost Natalie; although completely shocked that Aaron landed bottom two again since he redeemed himself this week. Biggest surprise at all: Michael wasn’t bottom two. I’m tired of him and he needs to go! The Michael Jackson tribute was great, especially the “Thriller” part. I’m not the  biggest Nora Jones fan, but I loved “Come Away With Me” with Jonathan and Anna dancing.

SYTYCD, Season 6 Top 20 Reveal: Over on So You Think You Can Dance there was tragic news this week that was not seen on TV. Via her Twitter feed, Mia Michaels announced she was leaving the show. I’m so bummed by this. I’m always amazed by her choreography. I wish my body would move in the ways that would let me do her choreography becuase it looks like it would be amazing to make those moves. There’s  been no official information about why she’s leaving, but I’m devastated that it came to that. 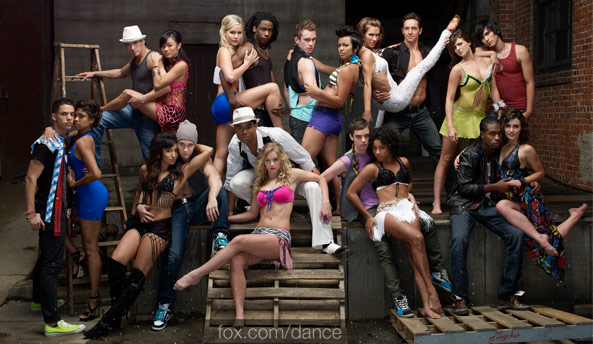 Meanwhile, the top 20 was announced tonight and I’m happy some of my favorites made it: Nate, Billy, Russell (can’t wait to see what this krumper does on a weekly basis), Legacy, Ellenore, Bianca (who had my favorite line of the night “Nigel, why you treat me like that” as he made her think she’d been cut) and Ryan. I’m disappointed though that his wife Ashleigh made it as well. I’ve not been impressed by her and I think there were dancers far better than her for technique and star quality to make it through. Even worse was that she made it because someone else couldn’t take their spot due to a movie commitment.